After working and creating for a month at the Klein Sun Residency at Millers Falls Art Bridge in rural Massachusetts, the two Chinese artists present multimedia installations across our  North and South gallery spaces, unexpectedly converging at various points of their separate  bodies of work.

A protégé of the renowned artist Xu Bing, Geng Xue hails from Beijing, a city which dictates much of her interest in Chinese folklore and her recontextualization of traditional ceramic and porcelain. Upon arrival to our residency at Millers Falls in early July, Geng continued her exploration of  clay in tandem with her interest in ancient Chinese philosophy, namely the Daoist writings of Zhuangzi. As the residency progressed, she began to draw parallels between the  environment around her and the ‘pipes’ or pathways of life described in Zhuangzi’s texts. The resulting work is a spiritual response to the ‘pipes’ found across China and America through an installation in which Geng carves out her own gaps and holes in both two dimensional and three dimensional work.

The multimedia artist Ying Zhu also joins the residency. Having studied in both her native China and the U.S., she is primarily preoccupied with the hybridization of cultures and the human condition. She examines Western culture through distinctly Eastern eyes, creating immersive installations that are at once personal and also are gateways to society. At Millers  Falls, she became interested in the materials around her; like a forager, she collected wood and stone and was drawn to the stretched dimensions of time and space that allowed for creative meditation. Exposing details often overlooked by people rushing through life, Zhu creates an installation within the gallery that overturns conventional sight and touch experiences.

The artists documented their processes through visual and written means throughout the residency, the results of which can be found on Chinese contemporary art blog The Analect  (the-analect.com). 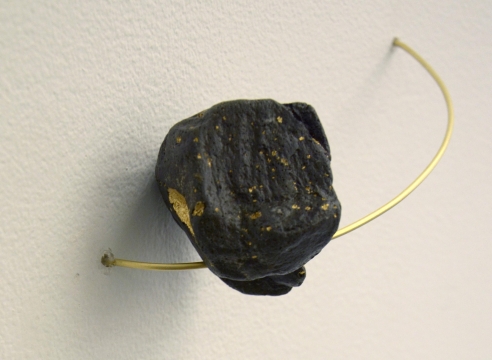 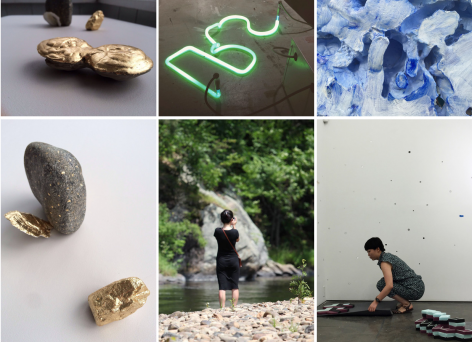 Wall Street International I Borrowing an Easterly Wind and Live Like an Astronaut August 13, 201508/13/2015

"Borrowing an Easterly Wind" and "Live Like an Astronaut" (Klein Sun Gallery, 2015) is part of the 'Art' section of Wall Street International. 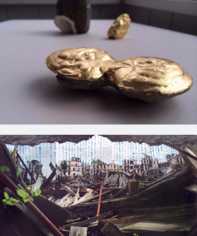 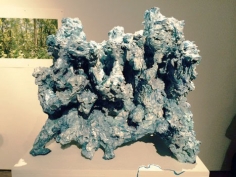 The Examiner I Artists present work inspired by residency in rural Massachusetts August 13, 2015 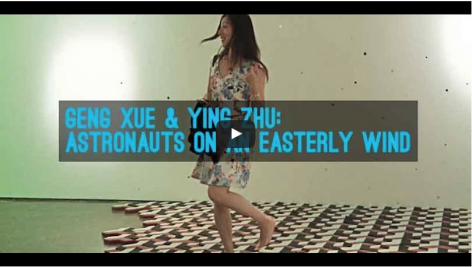