Lu Zhengyuan’s collection of works entitled half-truth uses different media to explore the deceptive nature of viewer perception. Working in sculpture, painting, photography, and installation, the artist analyzes the dichotomy of “real” and “fake,” and the manner in which such an assessment shapes the viewer’s appreciation of an object. With pieces such as the light installation “Red Green,” where words conflict with the colors in which they appear, Lu Zhengyuan also examines the relationship between sensory perception of an object and cognitive understanding of its meaning.

Using playful techniques to create optical illusions within his pieces, Lu Zhengyuan presents a clever twist on the concepts of real and fake, one that may require viewers to take a second look at the work before them. In “Lie,” the artist renders arrangements of fake flowers with meticulous detail. Through his visible effort to recreate exact copies of these bouquets, Lu Zhengyuan turns an otherwise ordinary object into an extraordinary one, giving it increased value simply through his manner of representation.

Despite his mischievous manipulation of viewer perception, the message of Lu Zhengyuan’s work is optimistic; the artist demonstrates for the viewer new methods to understand and appreciate an object. Here, “fake” is not viewed in a pejorative light, as the skill and ingenuity required to render a “fake” object bestow it with a significance all its own. “Moon in the Room,” encapsulates the value inherent within Lu Zhengyuan’s fake objects. In order to view the moon in a city where smog prevents the real moon from being visible, the artist developed a means to capture the various qualities of a moonlit sky, thereby recreating the moon’s effect.

half-truth will be on view from September 5th through October 21st, 2012. The artist will be present for the opening reception on Wednesday, September 5thfrom 6 – 8 PM. For further information, please contact the gallery at info@kleinsungallery.com or at +1 (212) 255-4388. 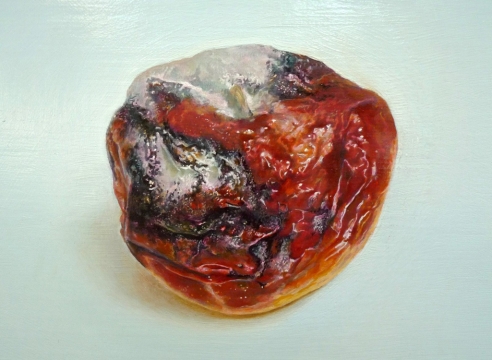 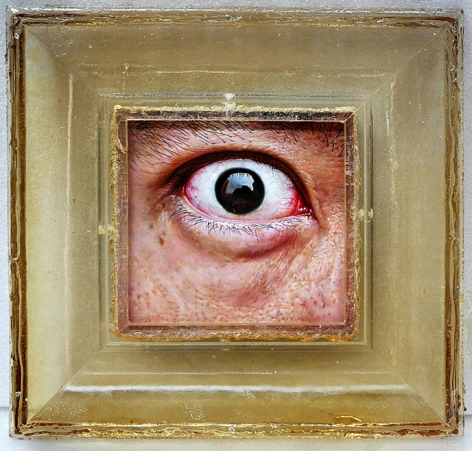 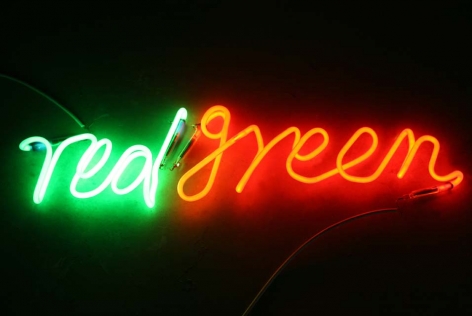