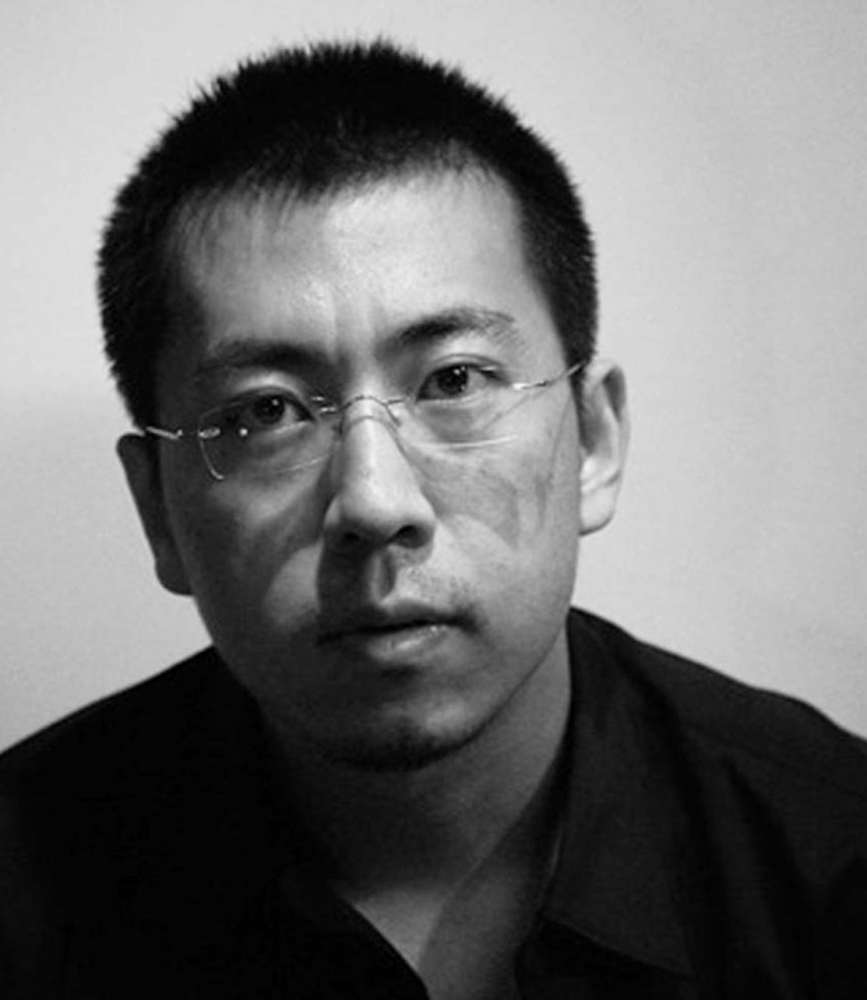 Lu Zhengyuan was born in Dalian, China in 1982, and received his MFA from the Central Academy of Fine Arts in Beijing, where he is currently a professor. A multidisciplinary artist, whose oeuvre spans a range of mediums and topics, Lu's work demonstrates an interest in the dichotomies and similarities between fake and real, space which he carefully navigates between with his trademark humour.

In 2010, under curatorial instruction by Sui Jianguo, Lu embarked on a project that saw him create one work a day for 84 days. The subsequent series, titled 84 Days, 84 Works, was exhibited at the Ullens Center for Contemporary Art in 2010 and became a critical talking point for Lu’s continued relationship with the methodology of art practice and creation. Later, he ventured into work that dealt more closely with perceptions. His series Subtleties of Creation (2014) features hyperrealistic paintings of artificial peaches, drawing attention to society’s readiness to accept half-truths or fictions.