Klein Sun Gallery is pleased to announce “Nature Chain,” the first solo show in the U.S. by Ling Jian, on view from November 19 through December 23, 2015.

For the past two decades, Ling has explored the complex portrayals of woman-as-subject in his oil paintings which are hybrids of Eastern and Western aesthetics. In “Nature Chain,” an exhibition three years in the making, he further develops his observational style with large-scale commentaries on society’s obsession with beauty, desire and death.

“Nature Chain” comprises works wherein Ling presents hyper-realistic worlds destroyed by the idolatrous image in which they were created. At first glance, the women and sharks in his paintings appear superficially hollow, merely props for displays of zoological intercourse and commentary on the male gaze. Ling’s intent here, however, is to subvert these messages. The women in his “Siren” series are visions of contemporary beauty, but they are somehow distorted; the sharks are eerily anthropomorphized in their graceful sexual interplay.

Just as a portrait can be transformed by the glamorous expectations imposed on it, as in Oscar Wilde’s The Picture of Dorian Gray, Ling’s subjects seem to morph on the canvas, charged by the artist’s philosophies on desire and fear, life and death. 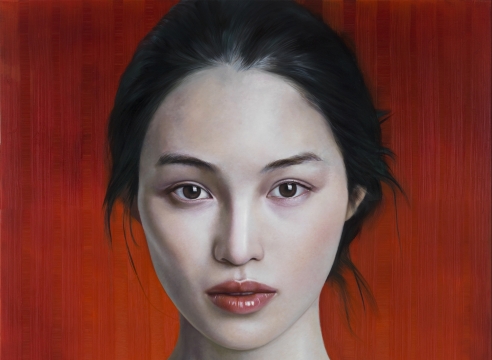 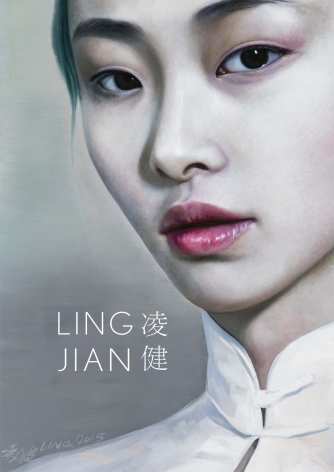