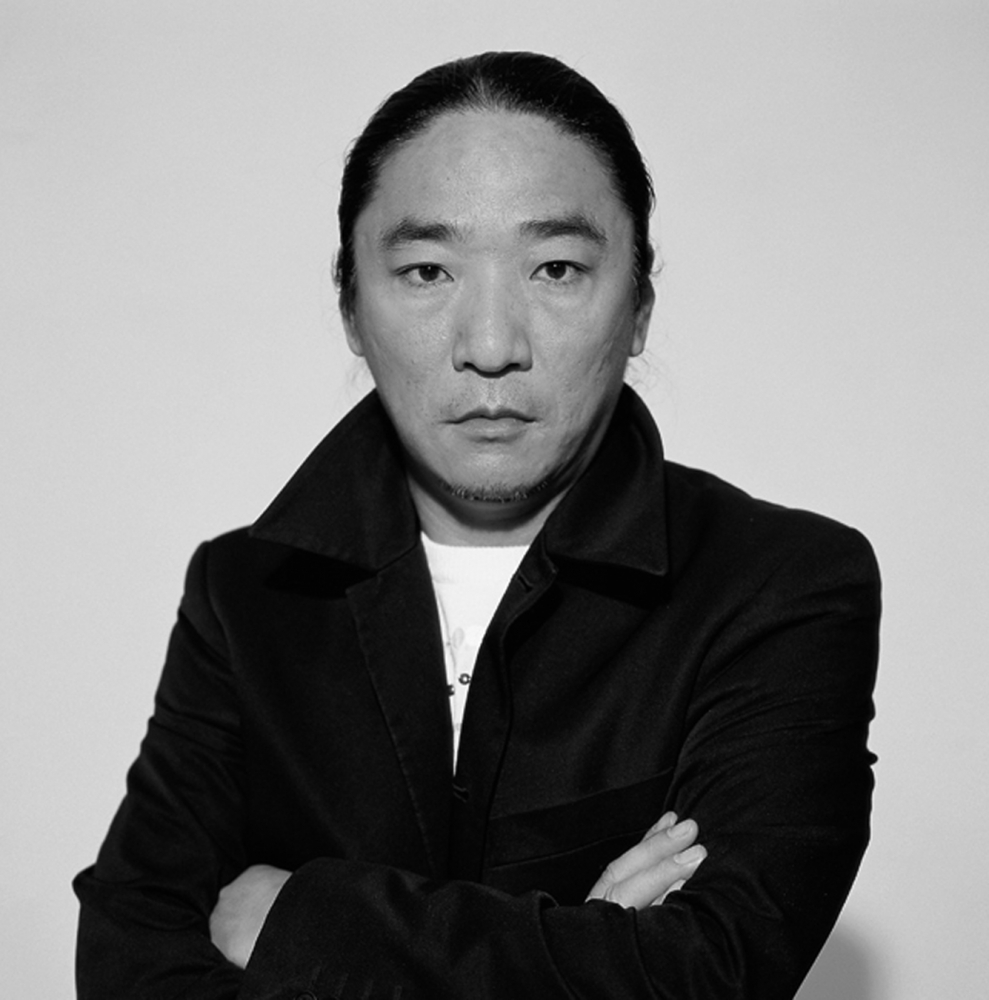 Ling Jian was born in 1963 in Shandong, China. He graduated with a BA from the Fine Arts Department of Tsinghua University Art College, Beijing, in 1986. Drawing from preconceived notions of female beauty and Chinese identity, Ling Jian’s portraits of women are both hyperreal and exaggerated.

Ling moved from China to Europe in the late 1980s, a geographical transition which led to the artist’s experimentation with the body and performance art. Ling circles his practice around mass consumerism and society’s hypocritical stances on beauty ideals through various painting methods. His series of painted women are both kitsch and politically charged; their style and compositions drawn from traditional Western portraiture. Using conventionality as a framework for which to comment on society, he enlarges the eyes or reddens the lips, highlighting the hypocrisy of beauty standards, sexuality and political drama. Recently, his painting series of sharks evolve this idea further, with vague erotic themes cutting through the aggressive, feral imagery.