Curated by Beili Wang, the exhibition showcases a body of comical and unique multimedia works by the two artists. Collectively, they speak to our increasingly image-saturated world through producing and fabricating visual materials drawn from mass media, pop culture, and everyday life.

Reflecting upon the theme of “self-creating,” Ye Funa presents the “Goddess” series in which she masquerades as thirteen female figures who were prominent or controversial in history, fashion, literature, and art. In the artist’s three-channel video, Legend of the Wellknowns (2015), one of the characters she personifies is Leonardo Da Vinci’s Mona Lisa. The mysteriously smiled sitter reveals herself as in fact a “selfie goddess” through Ye’s reenacting, as she pouts her lips and gives a victory gesture. Adhering to her parodic manner in another video Mona Lisa (2015), Ye Funa replaces the exquisite composition of Mona Lisa and the landscape with a blinking woman sitting in front of a traditional Chinese landscape painting. Infused with the absurd, bantering, and vulgar, Ye’s “Goddess” series examines the construction of identity and the artifice of image, it also elaborates on the recurring theme of the role of female, the idea of beauty, and the female sensibility in Ye’s recent works.

Liang Ban explores the theme of self-creating in a different realm. Often constructing a fictional narrative, Liang interweaves the real and the invented seamlessly through digital devices such as smartphones. Two videos--Short Trip to the Moon (2015) and Holy Friday (2016) --shown in the exhibition illustrate how the artist recounts real-life moments swiftly and humorously. In Short Trip to the Moon, a man played by the artist is stricken by lightning at the moment in which he is taking a picture with his selfie stick. The electrical power immediately runs through the man’s body, radiating his skeleton in an X-ray effect. Liang Ban’s works reveal his interest in alternating between reality and fantasy through his use of technical wizardry.

Ye Funa was born in Kunming in 1986. She graduated with a Bachelor’s degree in Experimental Art from the Central Academy of Fine Arts, Beijing, China in 2008 and a Master’s degree in Fine Arts from the Central Saint Martins College of Art, London, UK. Her recent solo exhibitions include, Curated Nail Residency, MoCA Pavilion, Museum of Contemporary Art, Shanghai, China (2015); People's Congress via their Nails-Exhibitionist’s Curated Nails, Art Museum of Nanjing University of the Arts, China; and Zha Golden Flowers--News from Nowhere, V Art Center, Shanghai, China (2014). 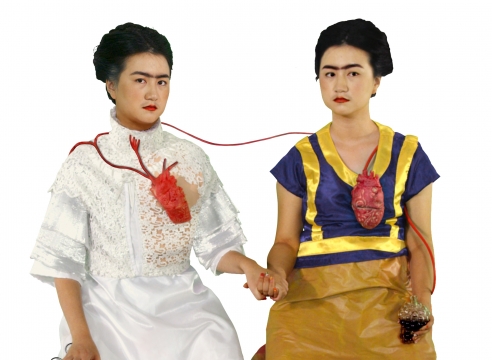 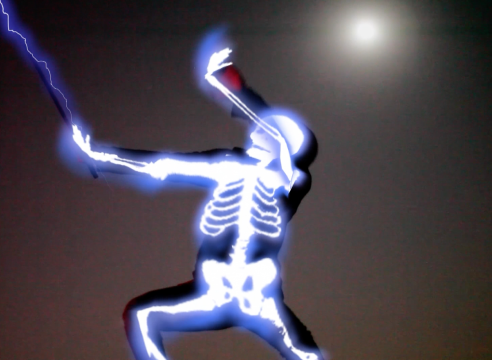 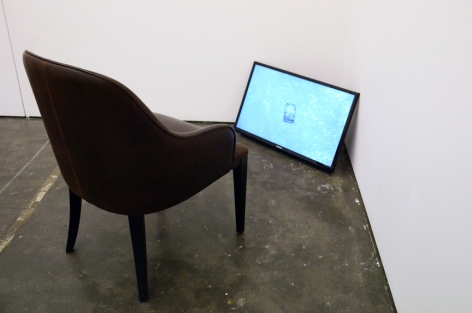 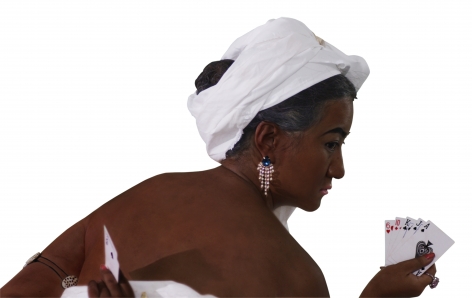 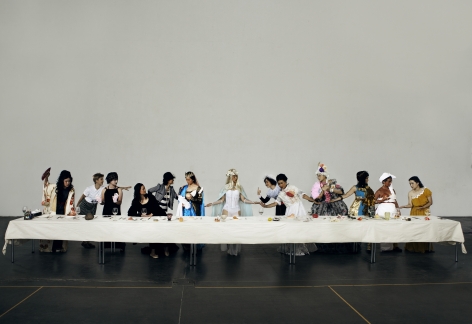 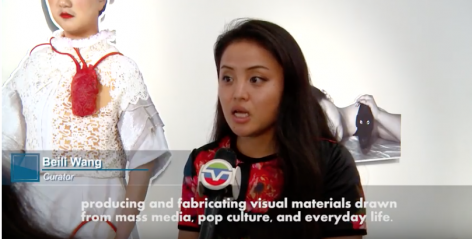 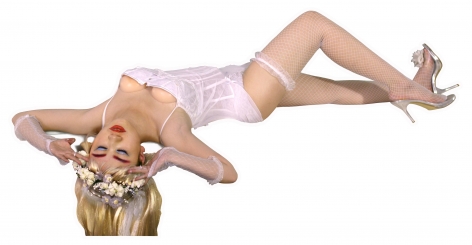