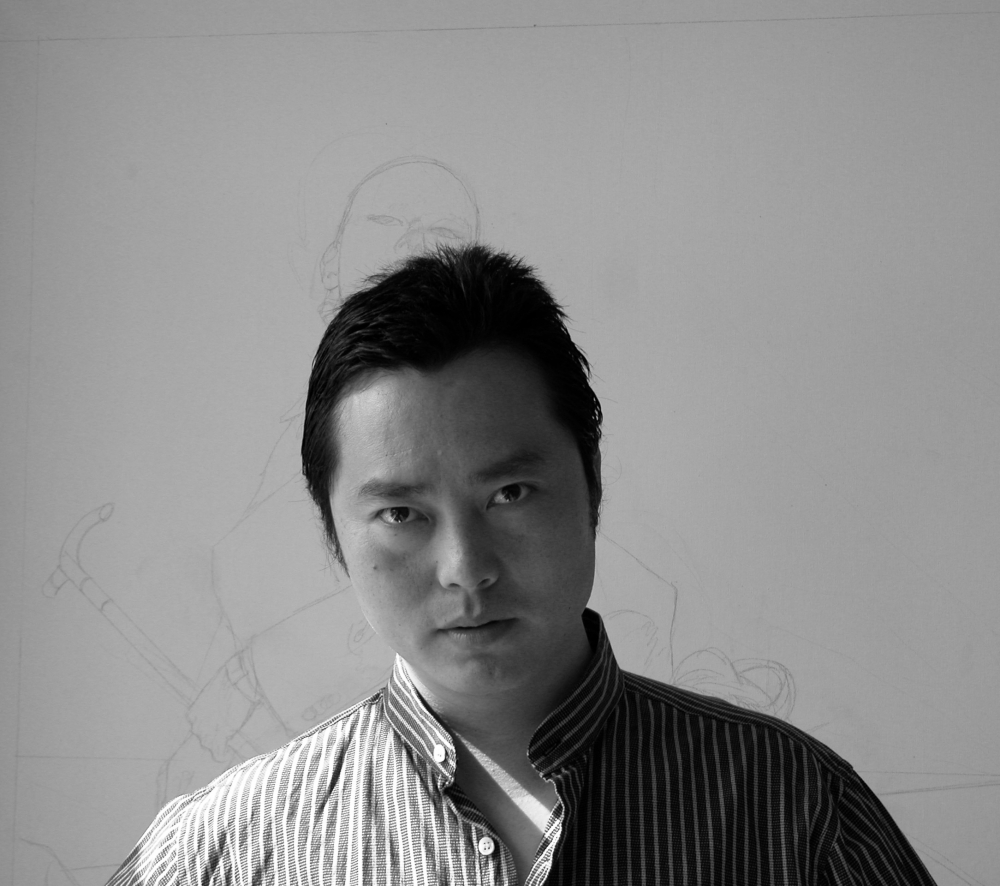 Wei Dong was born in Inner Mongolia in 1968. He graduated with a BFA from Capital Normal University, Beijing, China, in 1991.

Wei Dong is a figurative painter whose canvasses reveal hybridized influences pertaining to the Cultural Revolution and his time spent living abroad in the U.S. Wei’s compositions blend the absurd with the abstract, a result of his exposure to economic oppressions and transcultural globalization. His subjects, usually women, are rendered in an androgynous style to the point of disfiguration; his fantastical settings reference a dark utopia where moral ambiguity is stated. Wei Dong reworks symbolist aesthetics derived from traditional Chinese culture, viewing these symbols through the lens of contemporary existentialist philosophies.