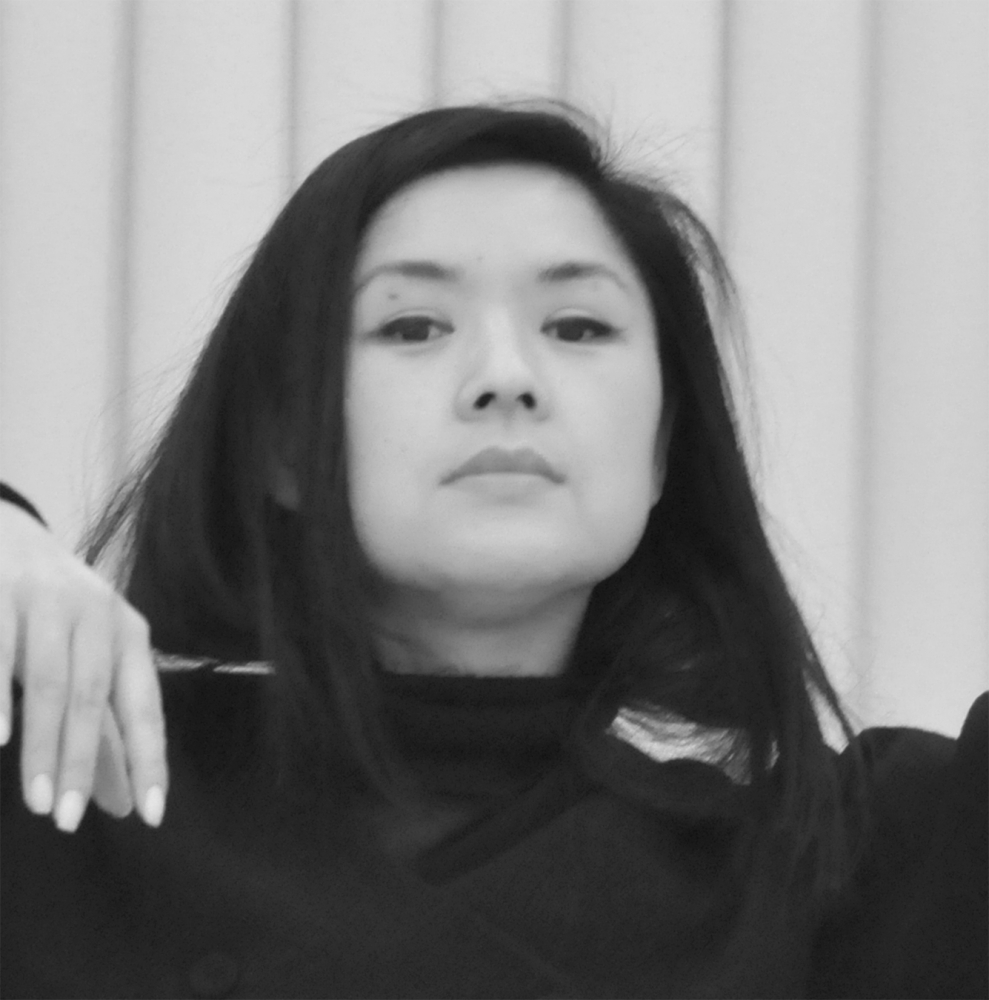 Cui Xiuwen (1967-2018) was born in China's Heilongjiang province. She held an MFA from the Oil Painting Department of the Central Academy of Fine Arts (1996) and a BA from Northeast Normal University (1990). As a multimedia artist investigating the realms of human sexuality and spirituality, Cui's experimentations with photography, video, and painting are considerations of the self and soul as simultaneously subject and object. An important creative figure in China's contemporary landscape, Cui's contribution to the arts was recognized in her participation as the first Chinese artist to be invited to exhibit at Tate Modern, in 2004.

Constantly challenging herself, Cui’s most recent body of work utilized oil on canvas as the primary medium, departing from her expert use of video and photography. These formalist new works convey Cui’s matured understanding of the world through a meditative style of geometric abstraction. In conjunction with her 2015 solo show at the gallery, Cui Xiuwen hosted a performance, Awakening of the Flesh, where the artist and visitors meditated together in total silence. The piece was an experimental production of new social bonds and strove to erode the distinction between institutional and social space.

Cui was internationally recognized for her work. In 2010, she was awarded the “Most Influential Artist of the Year” title at the Award of Art China and in 2008, the “Global Chinese Female Artist Biennial Award” as bestowed by the Wu Zuoren International Fine Arts Foundation. Cui’s works are in collections at major institutions such as the Tate Modern, UK; Brooklyn Museum, NY; the Ullens Foundation, Belgium; and the National Art Museum of China, China.