Installation view of The Butterfly Dream (2015) 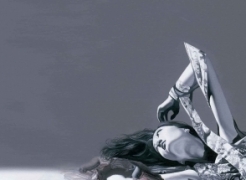 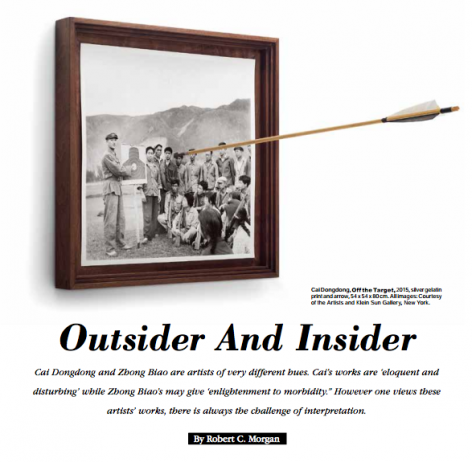 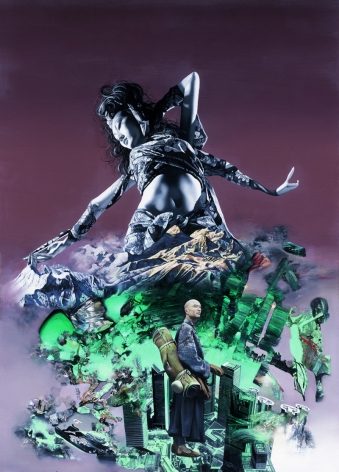 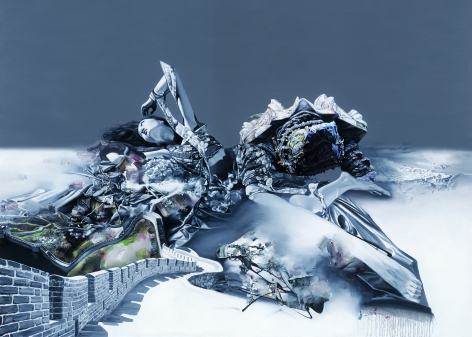