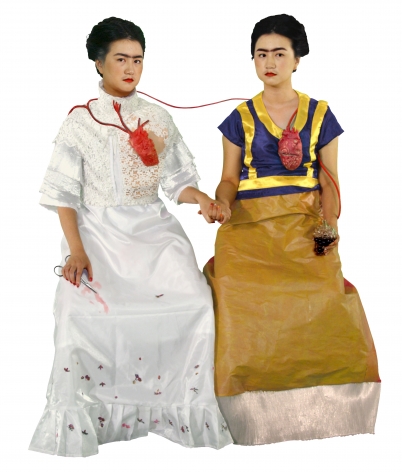 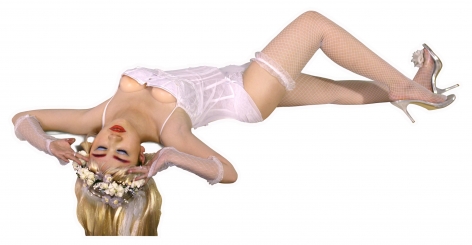 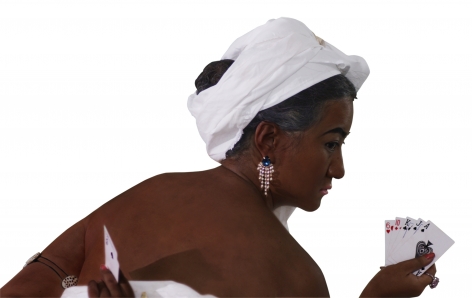 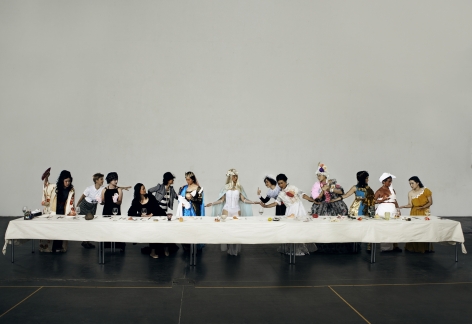 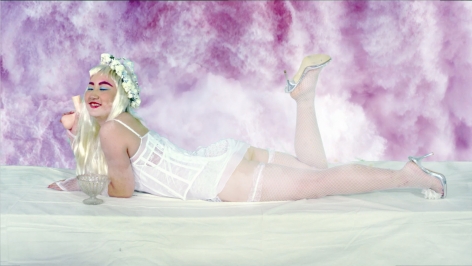 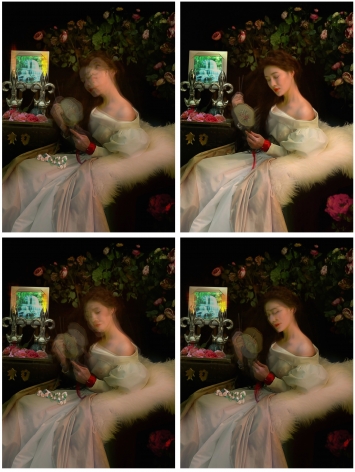 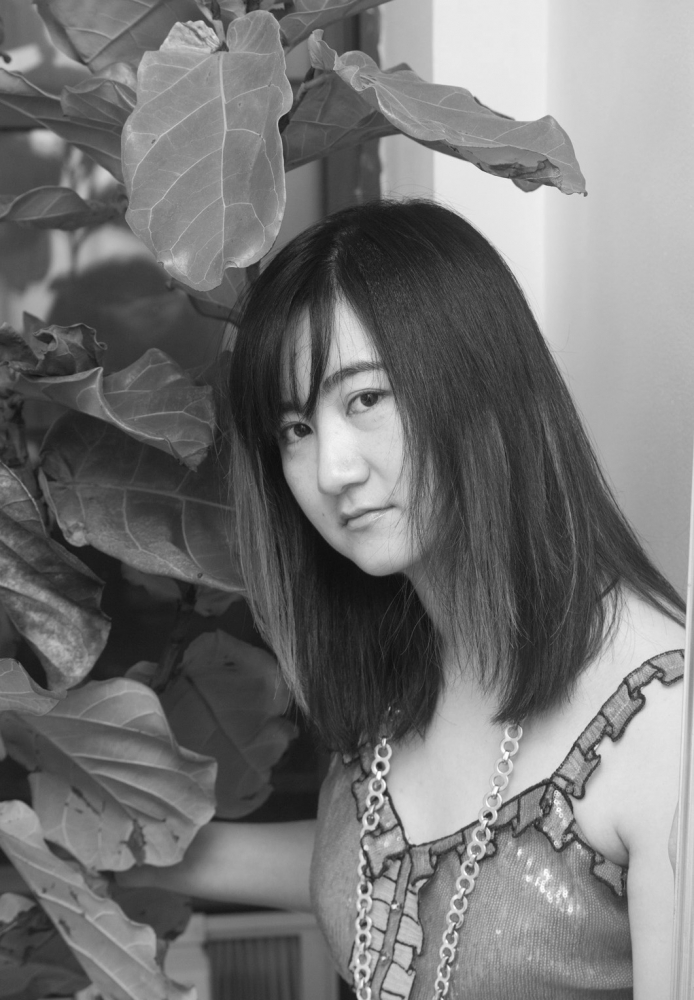 Ye’s practice is concerned with the relationship between the realities of everyday life. She is interested in the perceived connection between authority and many areas of social life such as different power structures, ethnic groups, and the fictional space of propaganda for the concept of ‘perfection’ in an ideological system, and utopian landscape. Her work is politically charged, subtly engaged in pastiche as a satirizing style of propaganda.

Ye Funa currently lives and teaches at the department of experimental art, in the Central Academy of Fine Arts, in Beijing, China.