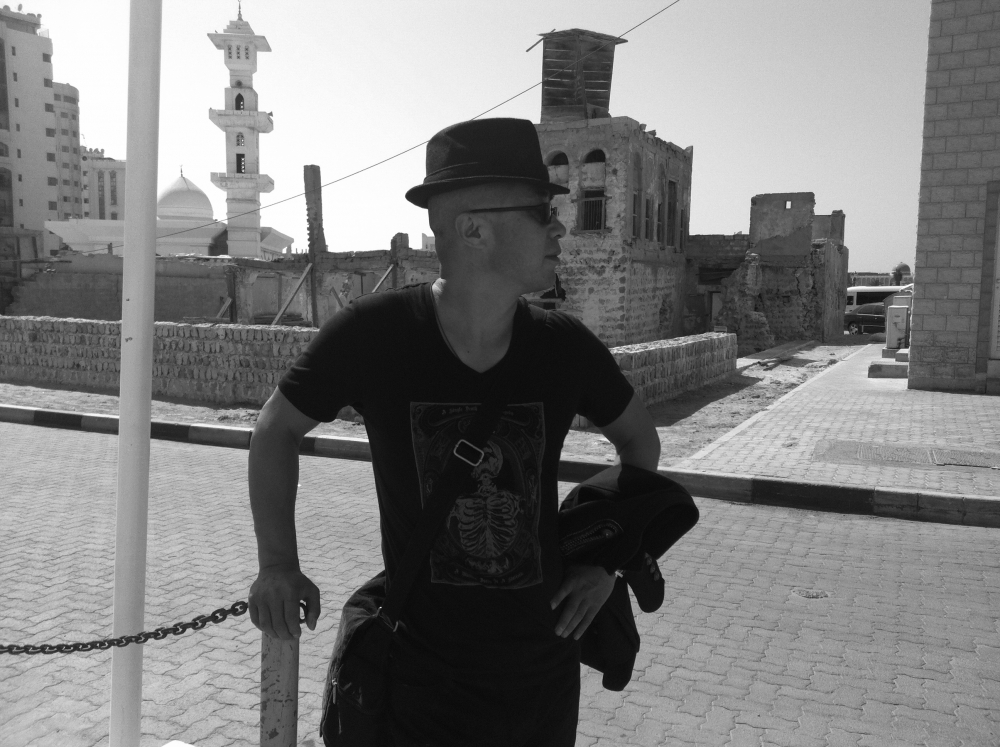 Yang Shaobin was born in 1963 in Tangshan, Hebei Province, China. He graduated from the Polytechnic University in Hebei, China in 1991. In the early 1990’s he moved to Beijing to join an avant- garde art group. Shaobin tries to elicit discomfort and pain from his viewers to create a sense of social consciousness and political commentary in his works. His use of the color red symbolizes human vitality, capitalist greed, as well as the iconography of the Cultural Revolution.