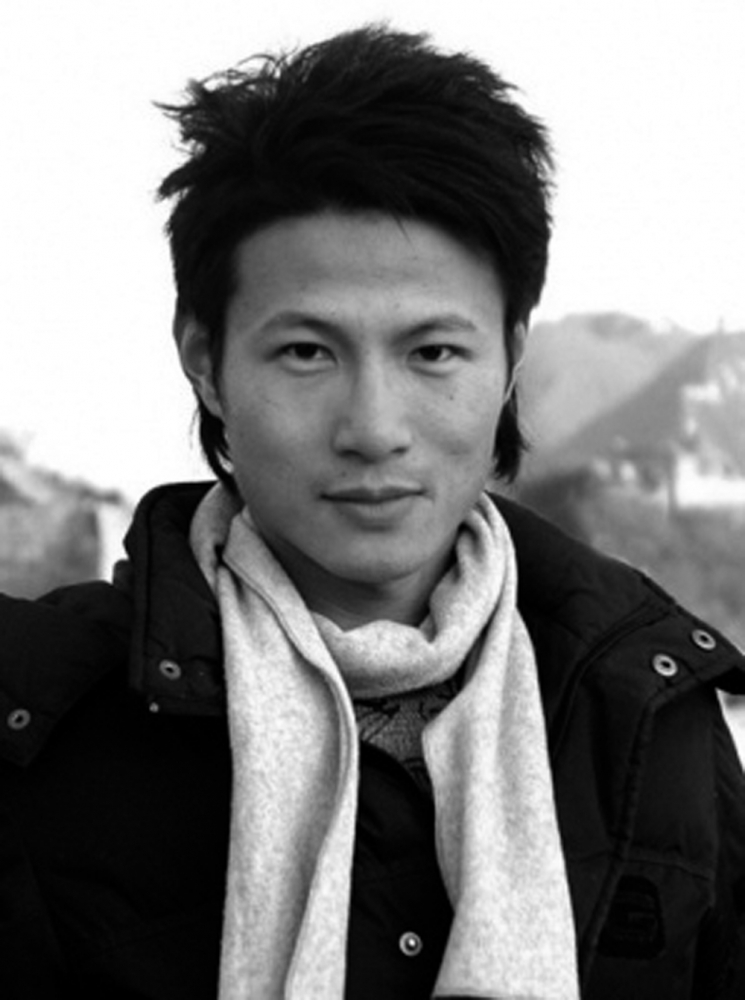 Wang Sishun was born in Hubei, China, in 1979. He graduated from the Fine Arts Sculpture department at Central Academy of Fine Arts in 2008. Wang Sishun applies a Dadaist methodology to his installations and sculptures; he decontextualizes objects and reforms them into something new for the purpose of his creations. In his site-specific, immersive installations, he further stresses this transformation in the placements of these materials, ensuring that each object interacts and engages with the other in a subtle narrative.