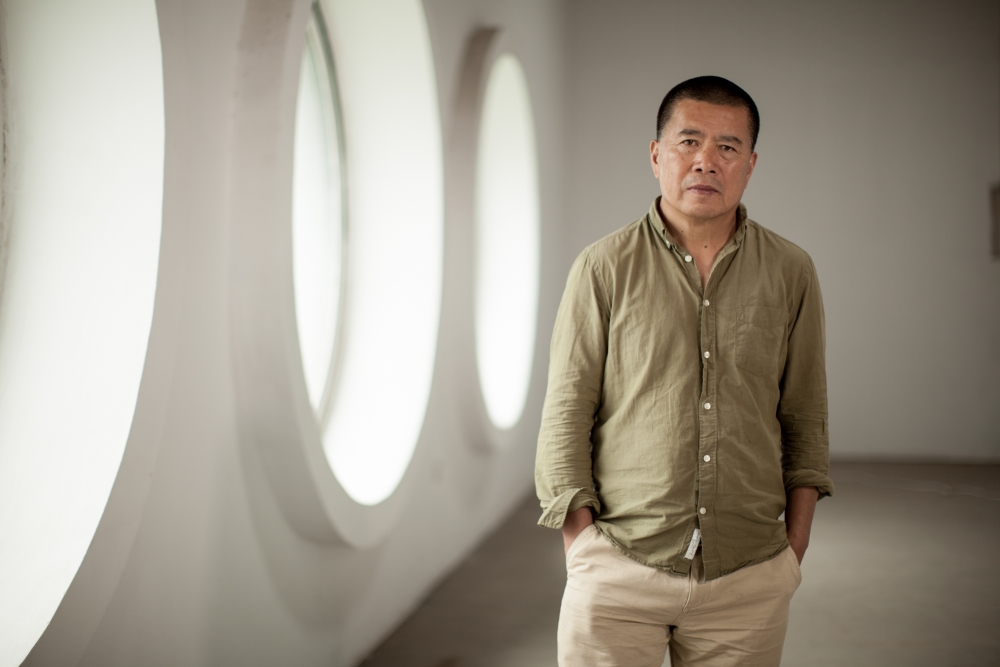 Shen Shaomin was born in 1956 in Heilongjiang Province, China.

Shen Shaomin studies the explicit brutality of human nature through his multimedia work. Drawing from his innate conflict with the Anthropocene, Shen has created experimental, kinetic sculptures from animal bones that illustrate the consequences of human desire and artificiality. Meanwhile, his hyperreal, ‘sleeping’ sculptures of humans and animals reflect an ongoing dialogue between the real and the imaginary. In 2012, with the intent to strengthen inter-cultural relationships between Australia and China, Shen opened up his Beijing studio to young Australian artists for a residency and he continues to promote access to rising talents from both countries. His most current trompe l'oeil painting series borrow from Warholian studies of factory processes, where he paints portraits of celebrities covered with a light film of bubble wrap.