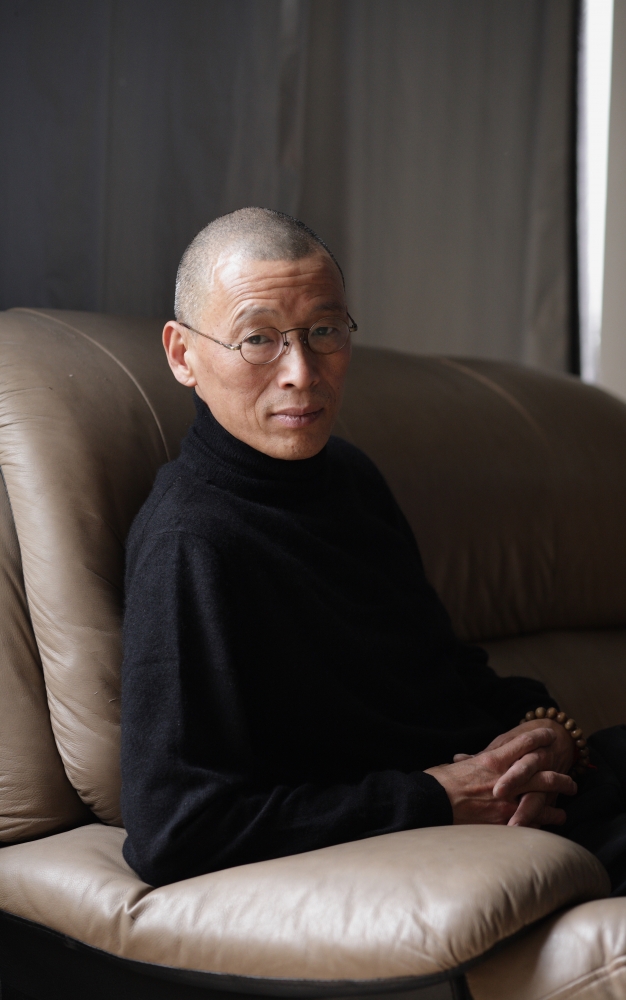 Born in 1952 in Shanghai, Shen Fan graduated from the Fine Arts Department of the Shanghai Light Industry Institute. A leading Chinese artist whose career spans nearly 40 years, Shen defies being categorized into a certain style or school. Contemporary art in China was mostly dominated by Social Realism until it experienced a profound shift in 1978 with Deng Xiaoping’s establishment of a new Open Door policy for the country. With the sudden availability of Western art publications, many artists began to adopt the Western style as a new mode of creating art, yet Shen rooted his work in Eastern philosophy in his pursuit of modernity. While Western Abstract Expressionism is often associated with action painting and direct, energetic brushstrokes, Shen employs ßunique applications of eastern methods such as rubbing. He represents the rich tradition of abstraction in Shanghai as one of its most important and pioneering figures.

Shen Fan’s works have been collected by major museums in China including: The National Art Museum of China; Shanghai Art Museum; M+ Museum, among others. Shen Fan currently lives and works in Shanghai, China.