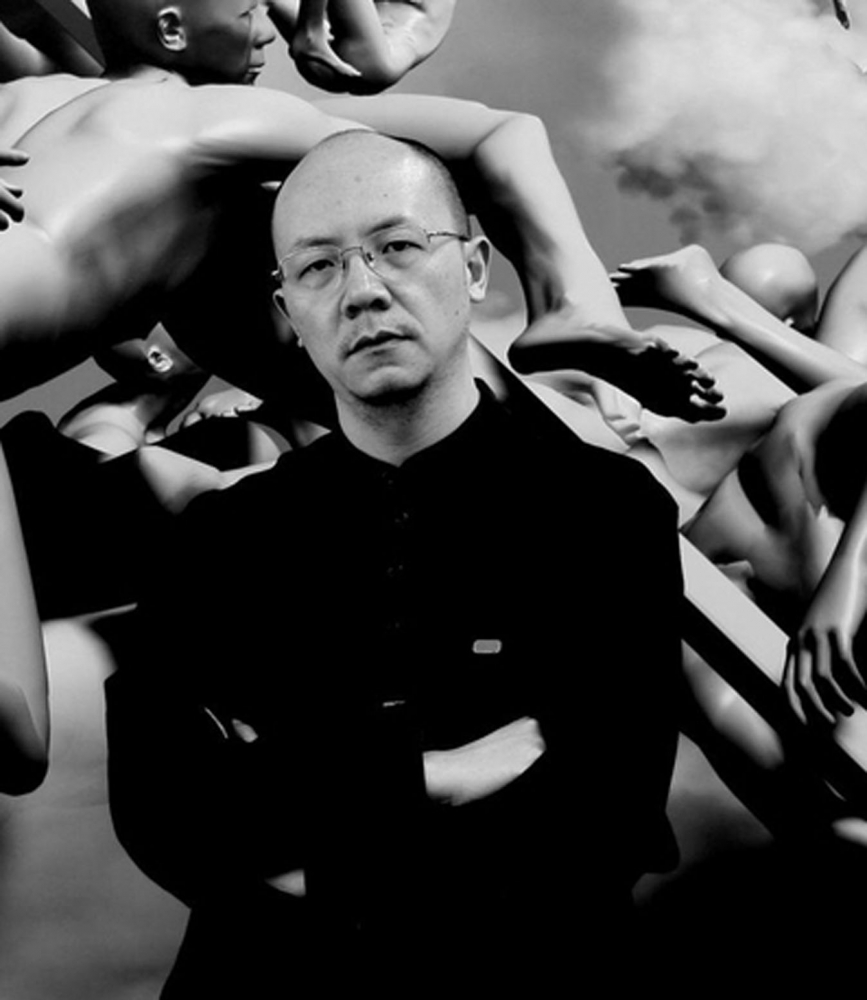 Miao Xiaochun was born in 1964 in Wuxi, China. He undertook an MFA at Central Academy of Fine Arts, Beijing, China graduating in 1989, before embarking on a second MFA at the Kunsthochschule Kassel, Kassel, Germany, graduating in 1999. An influential figure in China’s wave of new media art, Miao Xiaochun is an artist primarily concerned with appropriation and East-West dialogue. For example, his photographs, assembled through a computer program, are sprawling panoramas of China’s social masses. He exhibited work in the 55th Venice Biennale China Pavilion in 2013, releasing a new series of paintings that reference his kinetic, digital works and the tableau vivant style of Hieronymus Bosch's Garden of Earthly Delights.

He currently lives and works in Beijing and is Professor in the Department of Photography and Digital Media at the Central Academy of Fine Arts.