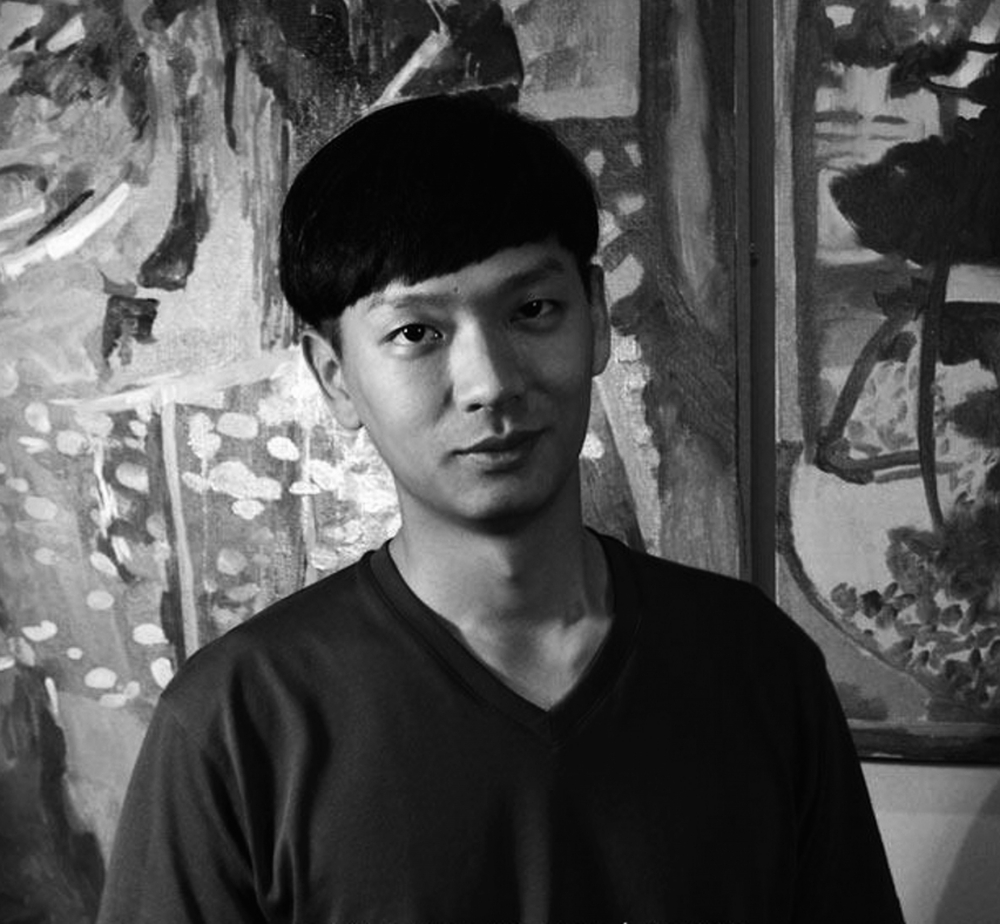 Hu Weiyi was born in Shanghai, China, in 1990. He graduated from the China Academy of Art with a BA from the department of Public Art in 2013, concluding his studies with an MA in the Media department. A multimedia artist and curator, Hu Weiyi’s work is influenced by social ethnography, theatrical elements and experimentation in film.