The Poetry of Michelangelo, 2016
Black and white video 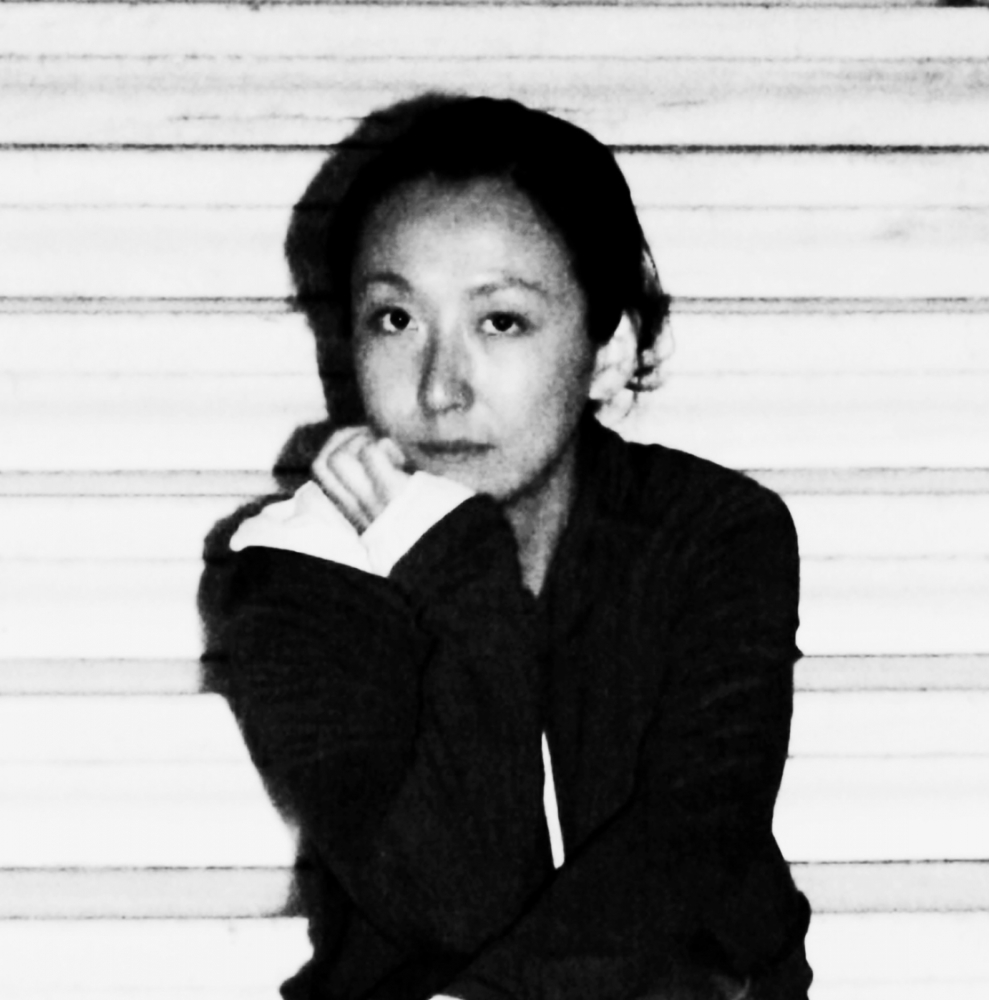 Geng Xue was born in Jilin, China, in 1983. She attended the Central Academy of Fine Arts in Beijing, China, from which she graduated in 2007 with a BFA. In 2013, she attended the Karlsruhe University of Arts and Design in Karlsruhe, Germany and received an MFA from the Central Academy of Fine Arts in Beijing, China, in 2014, under the tutelage and direction of renowned artist Xu Bing. Through her travels across the globe and her immersion in different cultures, Geng developed a contemporary style that is indicative of her curious nature and passion for tradition. For the stop-animation film Mr Sea (2014), Geng uses ceramics to craft a tale reminiscent of the stories found in the Qing Dynasty collection Strange Tales from Make-do Studio, merging narrative story with her exploration of the medium’s visual language. Geng kept developing her craftsmanship and mastery towards sculpting and delivered her solo exhibition Mount Sumeru at Klein Sun Gallery in 2017 covering works in both porcelain and bronze. This show references the sacred mountain Mount Sumeru, considered as the center of the physical and spiritual universe in Buddhist cosmology. Raising essential philosophical questions such as ‘who we are’ and ‘where we are’, Mount Sumeru discusses the problems of perception as the channel between the subjective world and objective world. Geng views art as an ingenious method of communication and Mount Sumeru is her contemporary manifestation of her persistence and attitude towards her own style of sculptures.

Geng was shortlisted for the Young Artist of the Year recognition by China's most prestigious contemporary art prize, the 11th Award of Art China (AAC) in 2017. Her accolades also include the 2016 Prize Yishu 8 China; silver prize at the 1895 China Contemporary Ceramic Exhibition in Nantong, China; the ‘YiLian’ scholarship at the Central Academy of Fine Arts in 2014; and first prize at the ‘Graduate Show of Central Academy of Fine Arts 2007’ in Beijing, China, for her ceramic work ‘Banquet of HanXizai.'