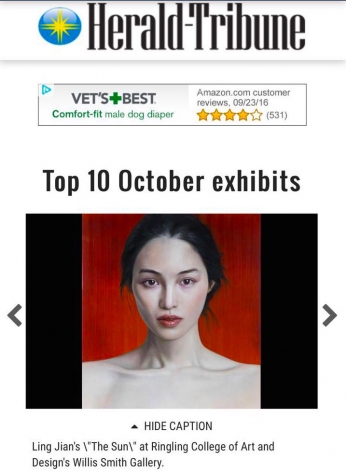 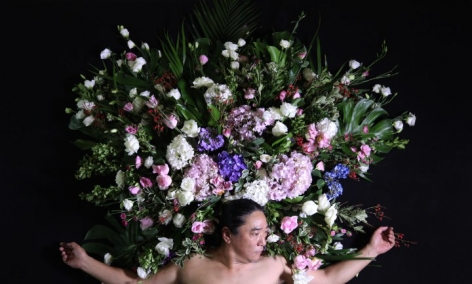 The Art Gent does a Q&A with Ling Jian about art, food and life style. 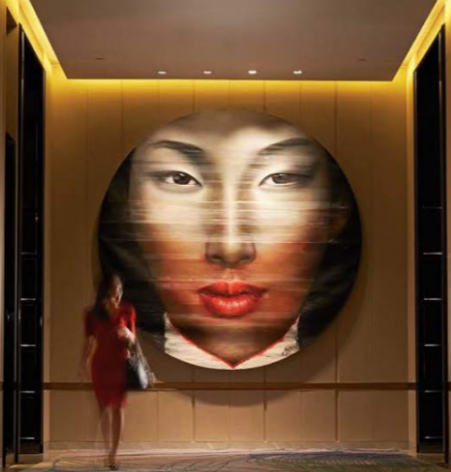 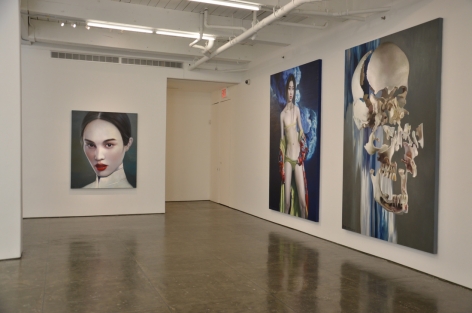 Artsy I Ling Jian Offers an Unlikely Pairing of Sirens and Sharks December 9, 2015 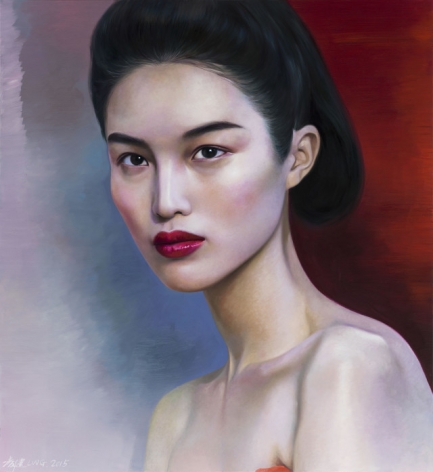 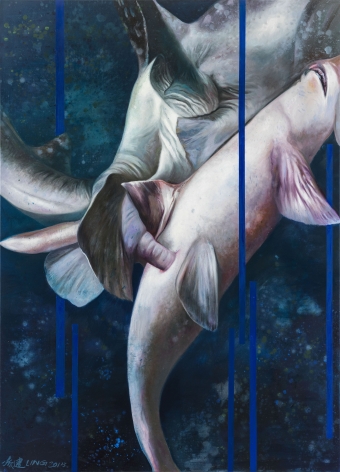 Creator's Project I These Shark-Sized Paintings of Shark Sex Are Vicious December 4, 2015

Ling Jian speaks with Creator's Project about the shark paintings in his solo show at Klein Sun Gallery. 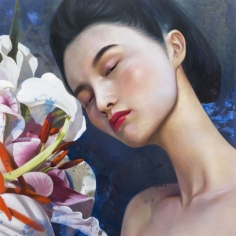 Art critic Daniel Gauss reviews Ling Jian's paintings, noting that "Ling seems to be addressing the erosion of Communist Party values dealing with the equality of women and highlighting the increasing encroachment of ‘the beauty myth’ into Chinese culture as a result of the post-Maoist open-door policy." 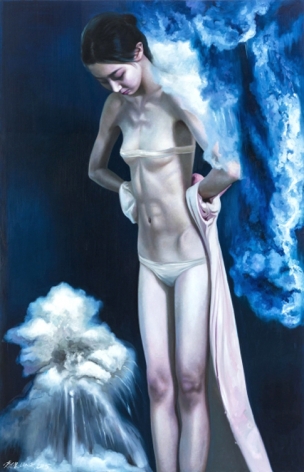 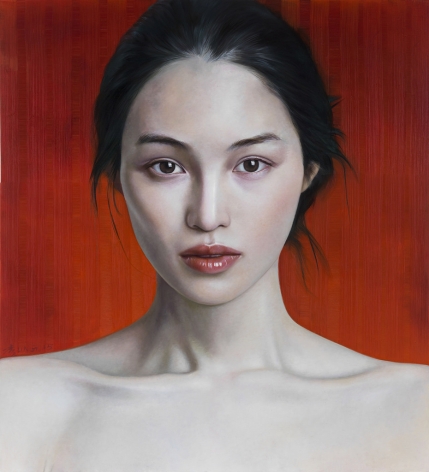 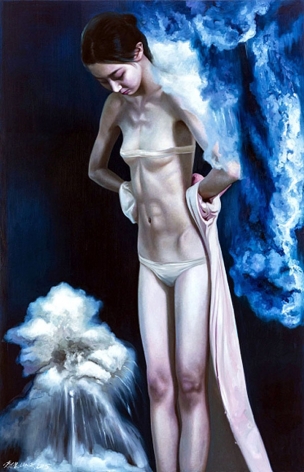 Ling Jian is interviewed in the Hint Magazine blog in light of his solo exhibition at Klein Sun Gallery. 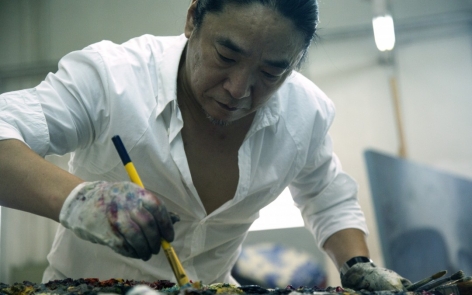 Ling Jian creates a series of paintings for On Sharks & Humanity, which explores humanities charged relationships with sharks. 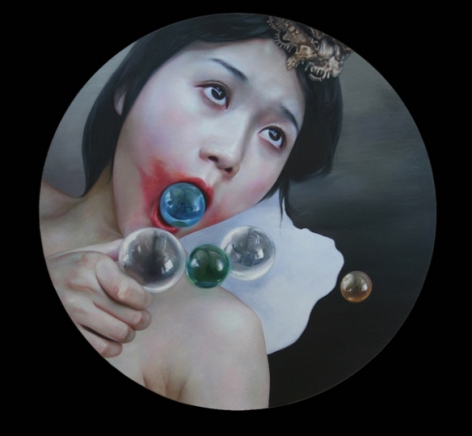 Hi-Fructose I The Mural-Scale Portraits of Ling Jian August 15, 2013

Ling Jian's paintings are featured on the Hi-Fructose blog. 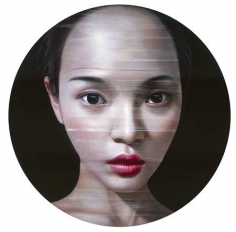