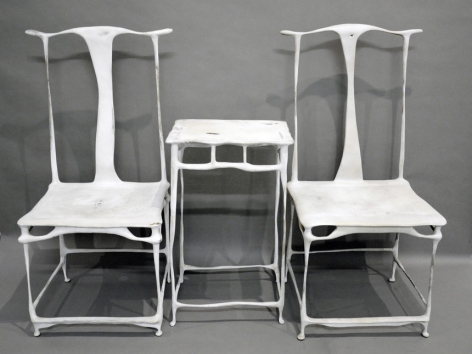 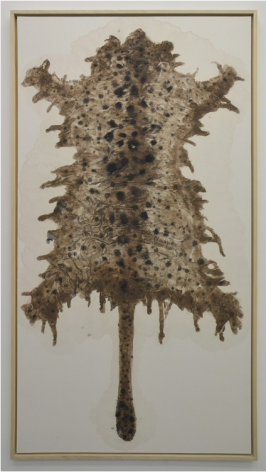 The Wild Magazine interviews Shi Jinsong about his art and practice. 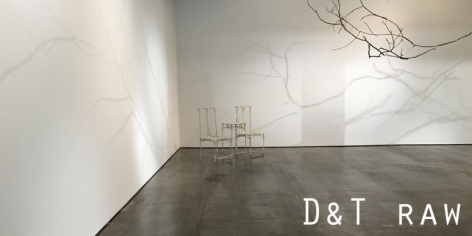 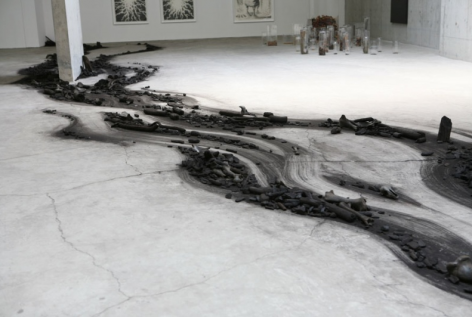 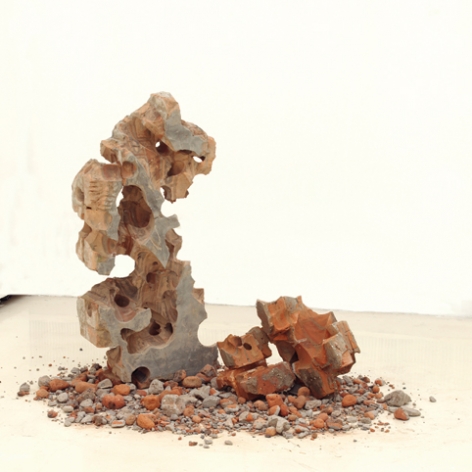 A feature on Shi Jinsong's exhibition in Hong Kong. 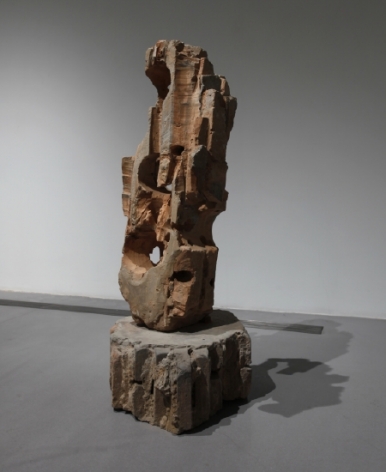 Frieze I Beijing Voice: Together or Isolated March 2, 2011 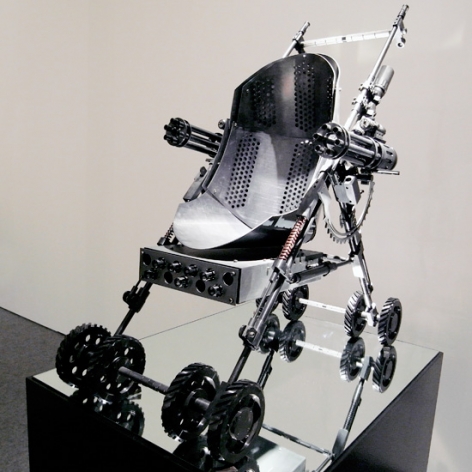 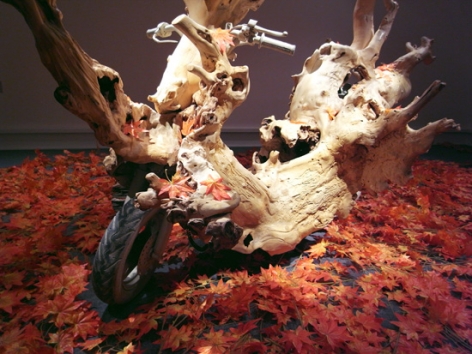 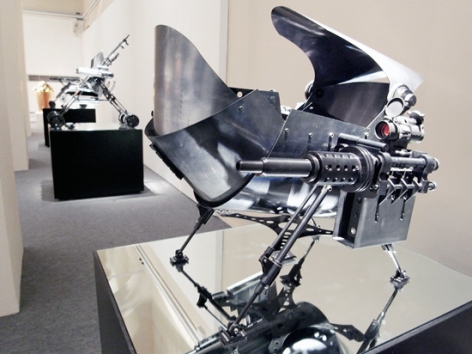