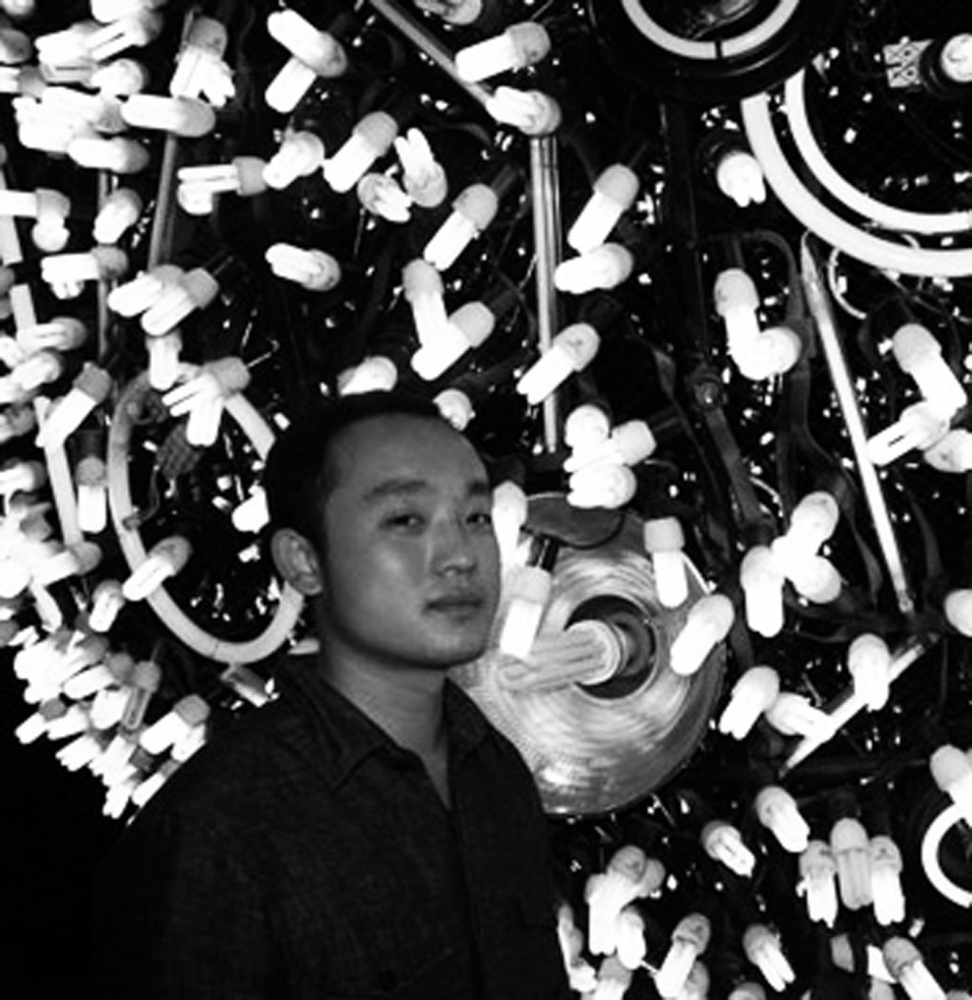 Wang Yuyang was born in the Heilongjiang province, China, in 1979. He graduated from China Central Academy of Drama and the Central Academy of Fine Arts. Currently lives in Beijing, he has taught at the School of Experiment Art at the Central Academy of Fine Arts since 2008. Wang creates works using emergent media but does not deliberately emphasize the novelty of technology. He is more interested in the artistry brought about by “outdated” technology, “destructive” aesthetics and material waste. His work has employed all possible media. He often uses humour, fiction and spectacles to explore and reflect upon the relationship between the human body, experience and cognition. At the same time he also investigates the relationship between artificial reality, media technology and historical perception.